On 14 June 2017,  urban planners working on the Baltic Urban Lab project came together to review the activities in Norrköping's Pilot Site - Inner Harbour (Inre Hamnen in Swedish). All of the city partners will go through a Joint City Pilot Review which make it possible to get some hands-on experience from all four Baltic Urban Lab Pilot Sites and to enable an observation and learning process for all cities in order for them to help each other to smoothen out their brownfield planning processes and practices - and the first one was held in Norrköping.

After great introductory presentations from the City of Norrköping regarding the history of the Pilot Site area, current challenges and future plans as well as presentations from City of Turku (acting as the main reviewer). The presentations highlighted the values on which Norrköping has been basing their tendering choices and carried out their value based planning activities:

The Inner Harbour Pilot Site has a shared vision and goals that have been created in cooperation with the stakeholders (developers, architects, local community). The plots located on the Pilot Site were distributed among developers based on an agreed set of rules and while the developers are working on the design of the plots, the municipality focuses on the design of the public spaces. Strong focus is on new local attractions and landscaping activities. 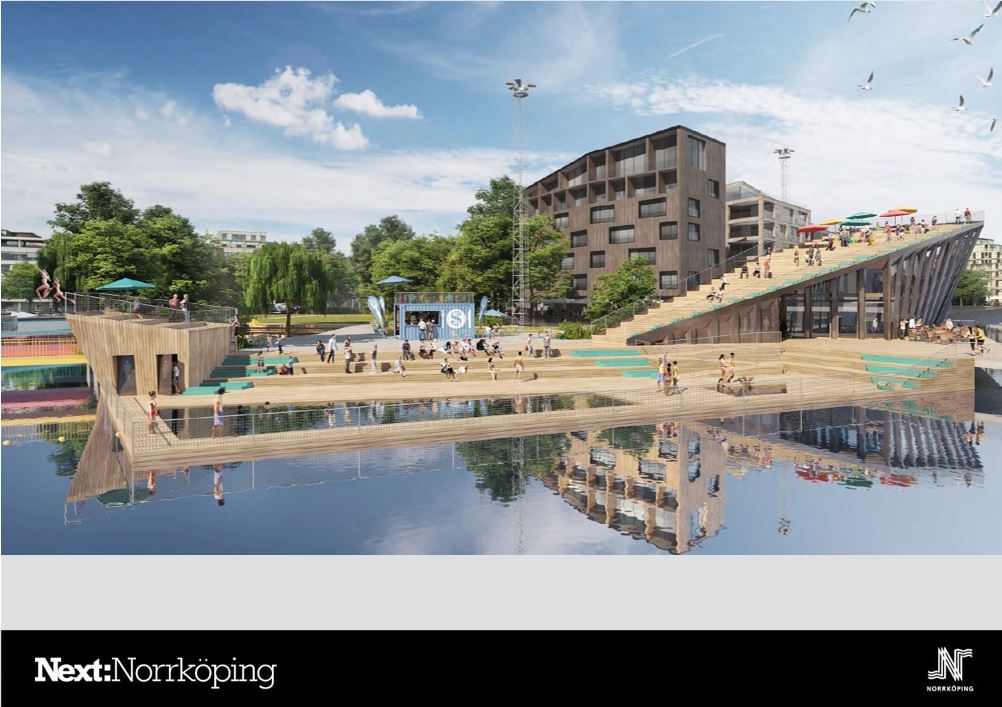 After the presentations, a guided tour of the Pilot Site was organized and it offered a useful overview of the area as a whole - with specific interesting facts (the existence of first legal graffiti walls for example) being shared along the way. The project partners got to share their views and feedback later on during the Learning Cafe that focused on preserving cultural heritage, temporary uses and on finding the heart of the area, public and open spaces, river revitalizing among others on the Pilot Site area. During the Learning Cafe, many interesting suggestions emerged from the project partners that were taken into account afterwards by Norrköping's Baltic Urban Lab team.  During the next day, Baltic Urban Lab Workshop focusing on 3D visualization tools took place in the Norrköping's Visualization Centre C - read more about the workshop here. 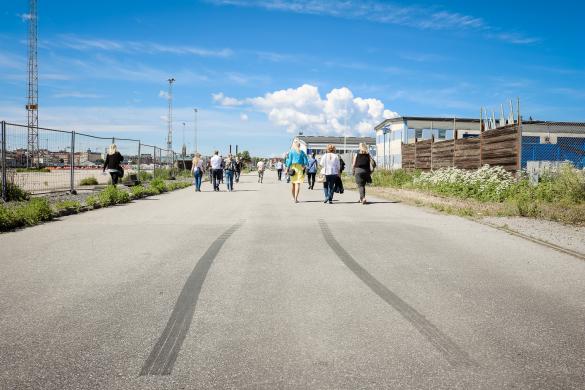