On 15 June 2017, around 50 urban planners, researchers, city officials and visualization experts came together in Norrköping to test and learn more from the practical examples from Sweden and Finland of 3D models, visualization tools and other interactive participation tools to support public participation.

The second Baltic Urban Lab workshop was arranged in the premises of Norrköping’s Visualization Center C and in central Norrköping. The aim of the Workshop was to explore and discuss how to benefit from the possibilities that new interactive participation tools and especially the use of 3D visualization bring in urban planning.

The idea of the morning session was to highlight the present state of 3D visualization in Norrköping. Erik Telldén and Jonas Sivervik presented many interesting examples of how modern technologies have been used in Norrköping’s urban planning activities (Mixed NKPG (inspired by Pokemon Go); Earth Autopsy; Urban Explorer among others) – since the communication takes place more on mobile devices than ever before. There is a visible need for adaptive technologies also in the field of urban planning, especially for communicating the visions to the public and later, while collecting feedback. By using 3D visualization, it is for example possible to visualize how flooding impacts an urban area, as well as to present how the contamination spreads under a brownfield site. Modern technologies give the local community a new way to give their opinion on the matter, but that is not enough. It is also important to show to the citizens that their voice matters and actions are being taken based on their ideas and suggestions.

After the introductory keynote presentations, all participants had the chance to join the Guided Tour and walk around the historical industrial landscape of Norrköping, with an opportunity to observe new developments and their visualizations. For example, the participants saw the designs that had won architecture prizes being currently under construction, and how augmented reality tools were piloted in preserving Norrköping’s cultural heritage. 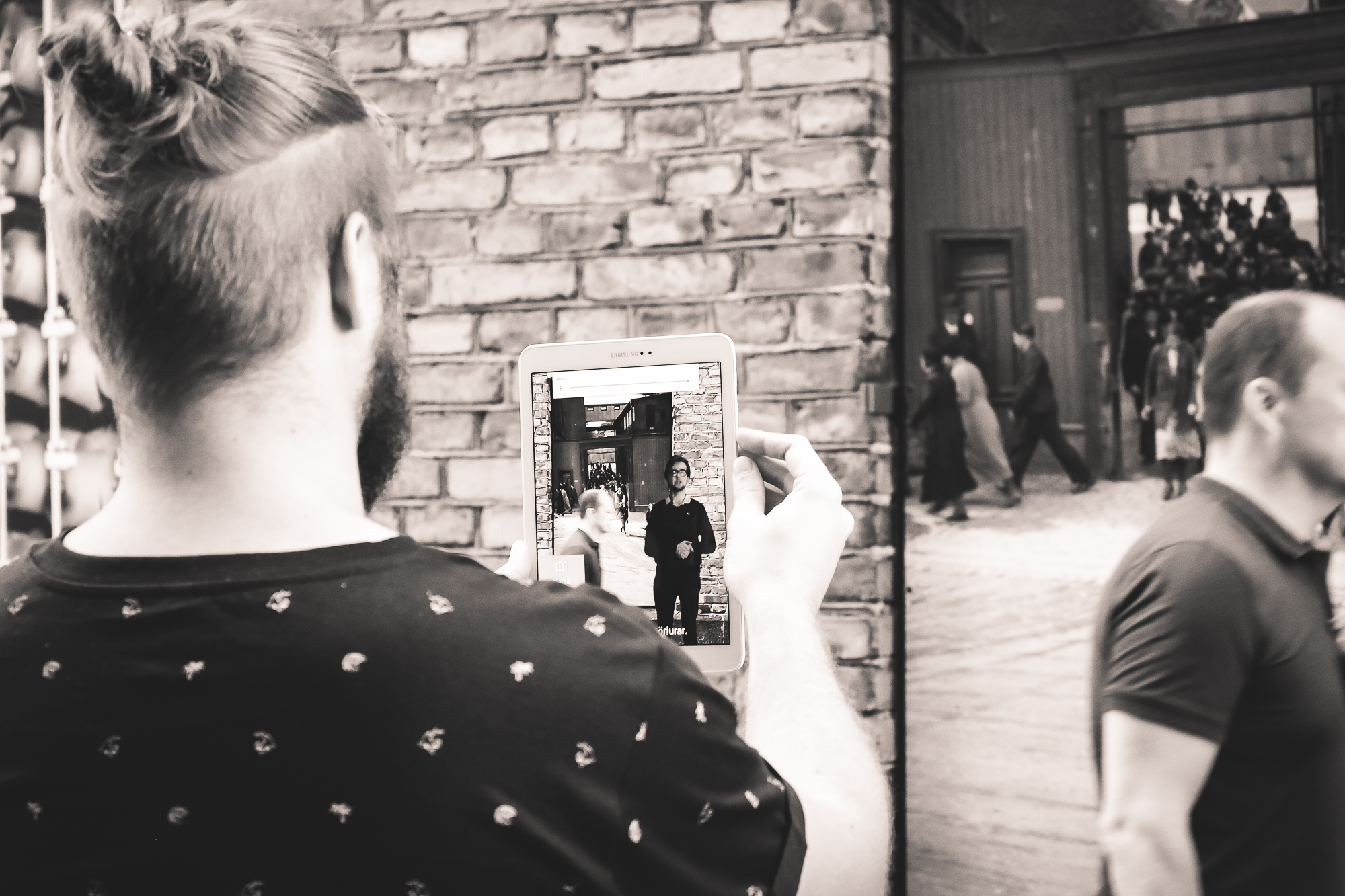 The afternoon session concentrated mainly on the case studies and good practices. Erik Glaas, researcher from the University of Linköping, presented his research in the field of civil dialogue and its connections to sustainability aspects in urban planning, and how citizen participation could be activated by web-based tools. Jouni Mattsson (City of Hyvinkää) and Petri Kokko (Sova3D Oy) introduced two Finnish cases – The first case was about brownfield regeneration of the Hangonsilta area and how 3D modeling and a 3D platform have been applied. The second case presented how citizen involvement was carried out during the Hyvinkää Architectural Competition. To look more into the trending new technologies for 3D visualization, Jonas Unger, University of Linköping,  enlightened the audience about novel IT-based innovative methods that have great potential for being utilized also in the field of urban planning – e.g. photo-realistic image synthesis (3D scanning), holograms and high dynamic range imaging. Which of these new technologies will be adopted by the urban planners and visualization experts, will be seen in the coming years.

During the last part of the workshop, there was time for both group discussions and hands-on testing of the Exhibition space in the Norrköping’s Visualization Centre. The discussions dealt with the benefits and challenges that 3D models and other visualization tools can bring to urban planning and especially citizen participation and cooperation between actors. The main identified benefit was the capacity to make the planning-related information easier to understand. Information in 3D format facilitates cooperation between professionals and makes it easier for them to communicate to citizens and decision-makers. It is also possible to reach new and more diverse target groups. 3D models and other visualization tools can also help to set construction-related norms and requirements to developers and constructors and thus enable higher quality projects. 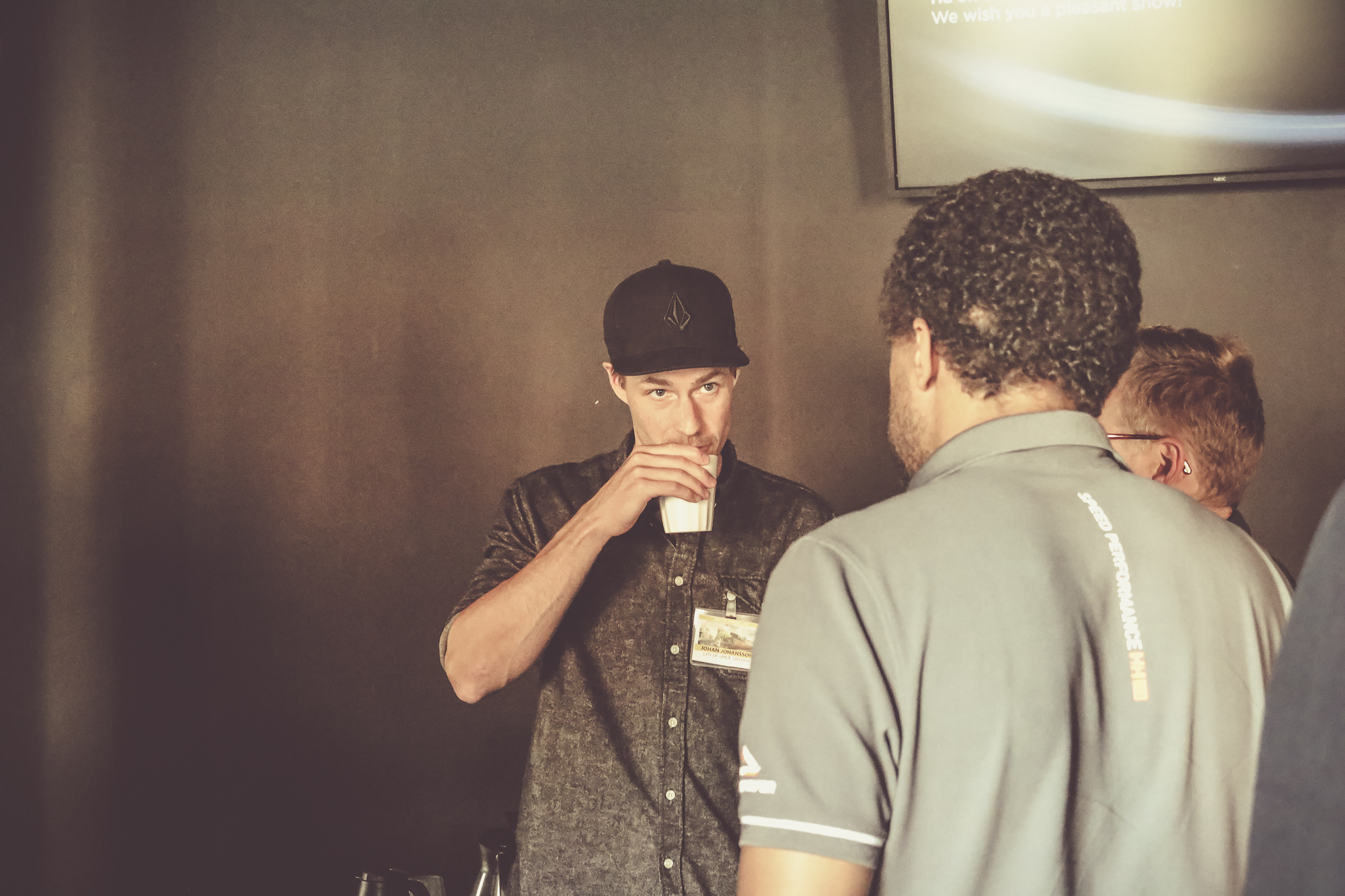 One of the main challenges identified during the discussions was that the development of these kinds of models and tools requires closer collaboration between the planning department and the other departments in the city. There is also a need for new skills. Municipal organizations for example need to know about the possibilities of 3D visualization, in order to make successful public procurements of these types of services. The modellers on the other hand need to understand the connections to the planning process and what kind of interaction is asked for. It was also stated that there should be a strong support from a high level in the city organization in order to develop and use new types of digital tools to improve communication, cooperation and citizen participation in the city.

At the same time when half of the group was discussing, the other half had the chance to enjoy the demonstration of the existing 3D visualization tools available at the Visualization Center – the Urban Explorer, the Virtual Reality tools as well as the Augmented Reality application. 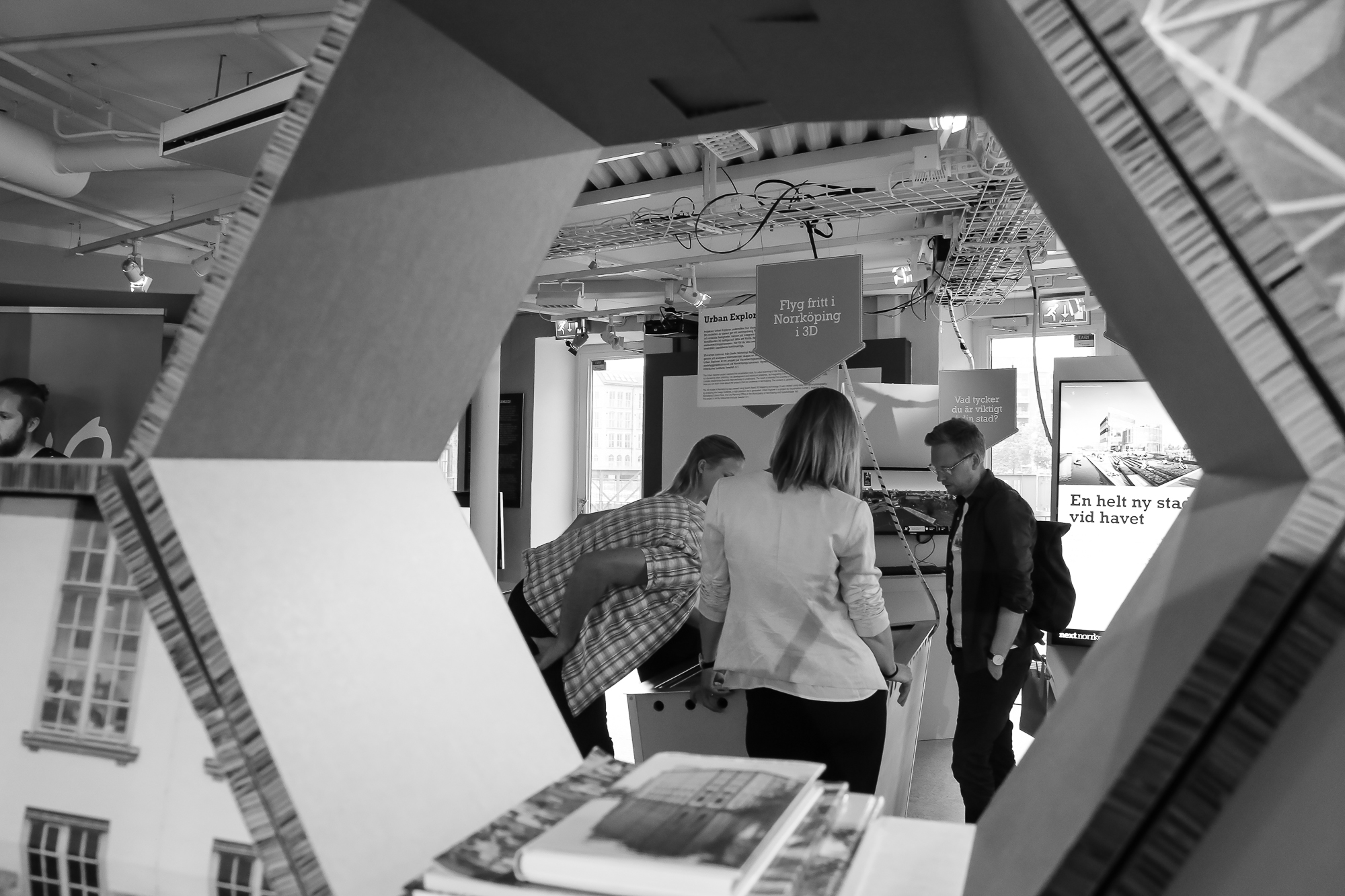 Overall, the second workshop was a success – resulting in new inspirational ideas and new perspectives on how to get the local population more interested and involved in urban planning activities that the participants took back with them to their respective home cities and countries.

Find the presentations, photos and summary of the mini-workshop here: https://www.balticurbanlab.eu/event/2nd-baltic-urban-lab-workshop-1562017 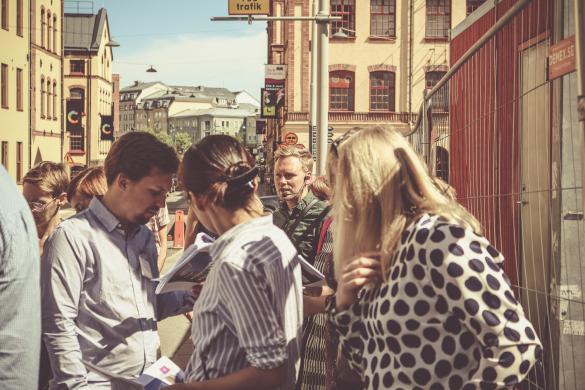