The first Baltic Urban Lab workshop was held on 2 March 2017 in Tallinn, Estonia. Over 50 participants from cities around the Central Balticregion gathered to the former industrial building Kultuurikatel to discuss and share experiences about how to design better integrated planning processes involving variety of stakeholders especially in the context of brownfield redevelopment.

The day started with a dialogue seminar, where different aspects of Public-private-people partnership were tackled by various speakers. Liisa Perjo and Christian Fredricsson from Nordregio stated that there is a need for a shift from traditional land use planning to strategic spatial planning. To fill the implementation gap, dialogue-based models for improving public engagement and public–private–people partnerships models – early engagement of private actors - are needed. The following speakers were covering this shift with their hands-on experiences.

Jennifer Jangert and Fredrik Wallin from the City of Norrköping shared their experiences in engaging people within the regeneration of the Inner Harbour brownfield site. They have used for example different social media channels pro-actively and based on background information about different target groups. Leena Kallioniemi from the City of Oulu presented the development process of the coming district centre Hiukkavaara in Oulu. Early engagement of developers has offered them a possibility to influence the content of the city plan. Therefore, the threshold to construct is lower. The partnership resulted also in block models which may be implemented in other areas of design and planning in the city.

Jaanus Juss from the Telliskivi Creative City offered an inspiring story about how an urban brownfield area can be developed privately-led and without public financial support. He gave critical insights into the common planning time frames of decades and stated that the development should be more flexible and possible to do faster and in parts. The Telliskivi Creative City is also a good example of the importance of the community level commitment to a joint development vision to make an impact.

The afternoon was dedicated into sharing and learning from peers in the Case Study Workshop. Jaak-Adam Looveer from the City of Tallinn introduced first the state of planning of the Skoone Bastion development area. The area is City of Tallinn’s Pilot Site within the Baltic Urban Lab project. After that the participants were talking in moderated groups about different aspects of integrated planning and shared the results of group work online.

Recommendations to the City of Tallinn to work with the opposing views inside the city organisation centred into two main discourses:

The group discussions in general were mostly about how to improve the internal processes within the cities themselves and how to handle contradictory visions inside different units in the city administration and with different landowners. There was a consensus about the necessity to define the different parties (stakeholders, target groups, politicians) in the beginning of the planning process and also communicate openly about the visions and plans with them. Thus, the concrete first steps need to focus on committing the different parties to the process and also making concrete situation analysis of the brownfield area. In order to reach a common and shared vision, facilitation was seen to play a significant role. It was also seen as important to set norms to the coming partnerships and cooperation. Some practices were also recommended - involving new collaborative methods like Living labs and different planning competitions.

The summary of the workshop and the results of discussion during the Case Study Workshop are available on the event page.

During the Site Visit that took place as part of the workshop programme the participants had a chance to visit the Telliskivi Creative City guided by the CEO Jaanus Juss. Telliskivi Creative city has become one of the largest hubs for creative economy in Estonia.

The development of the area has followed organic development instead of taking giant leaps meaning step-by-step approach based on the needs of users. Buildings in the area have been renovated piece by piece. Telliskivi offers space especially for companies working in creative industry that represent 90% of the companies located in the area. Supporting community involvement in designing and developing Telliskivi Creative city is leading principle in the development process. 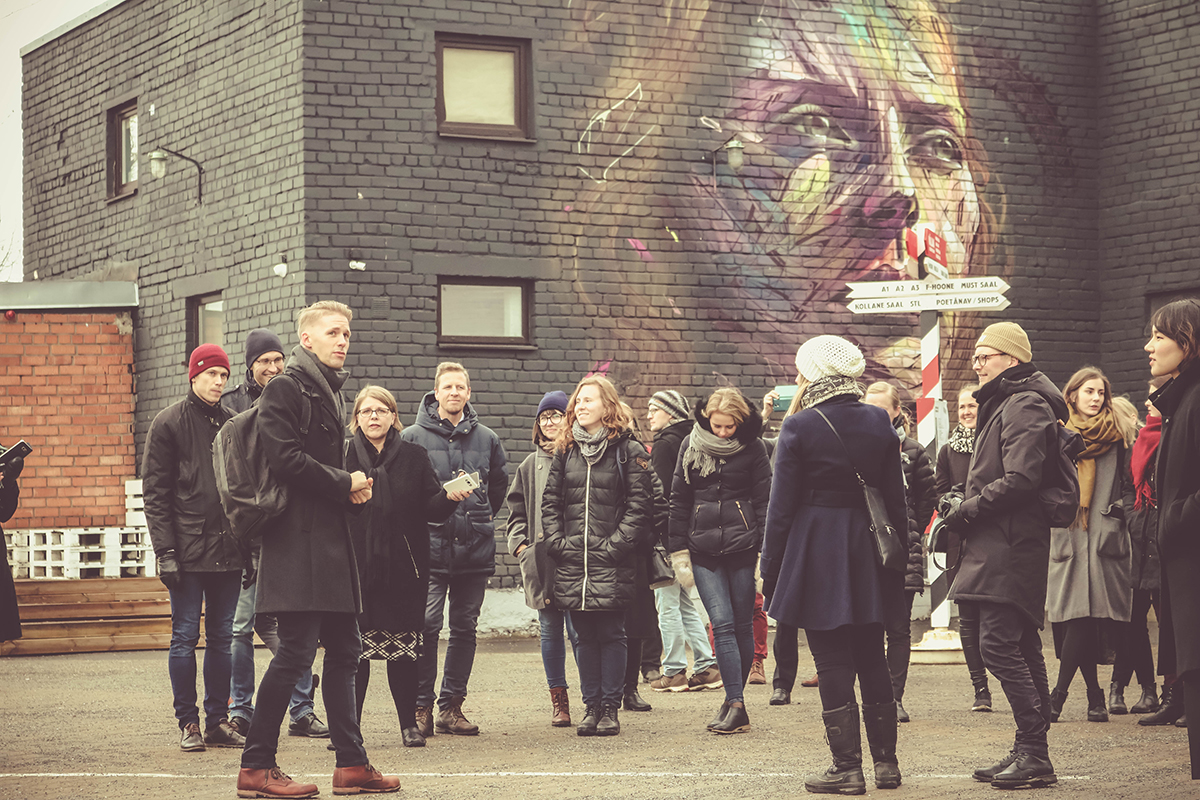 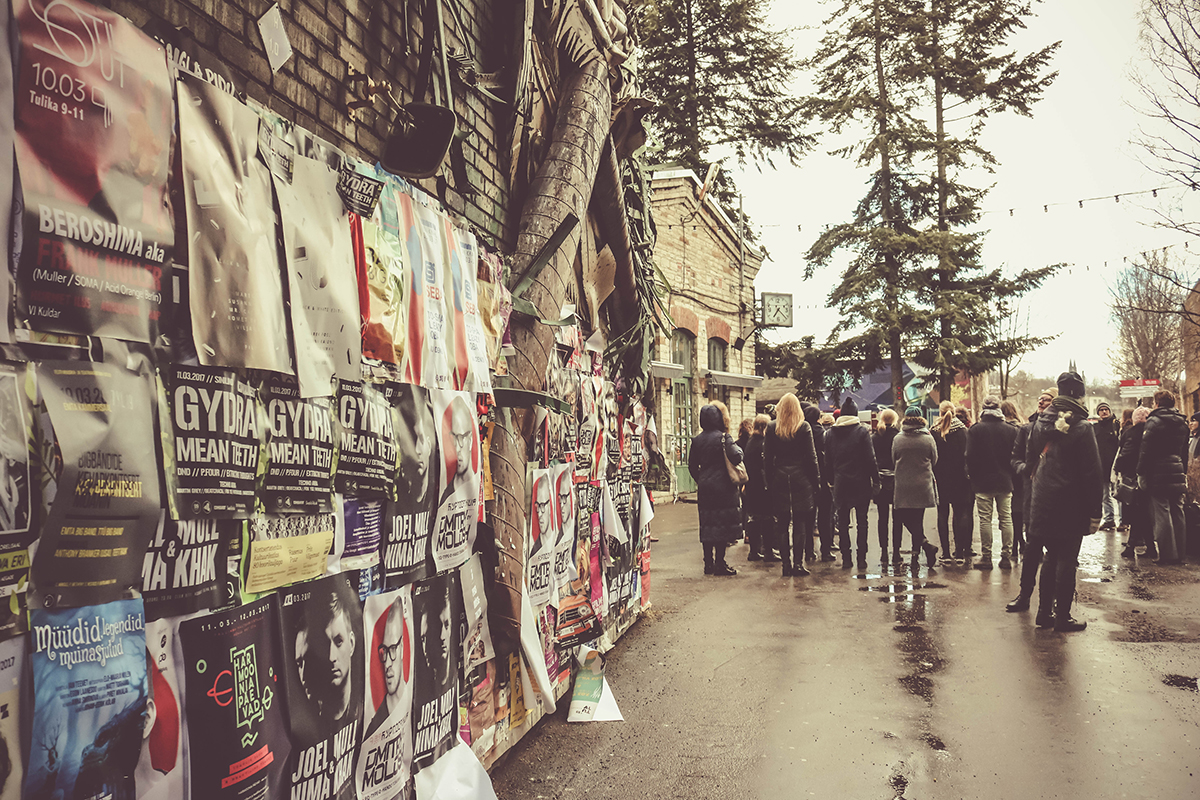 The next Baltic Urban Lab Workshop II will take place in Norrköping, Sweden in June 2017! 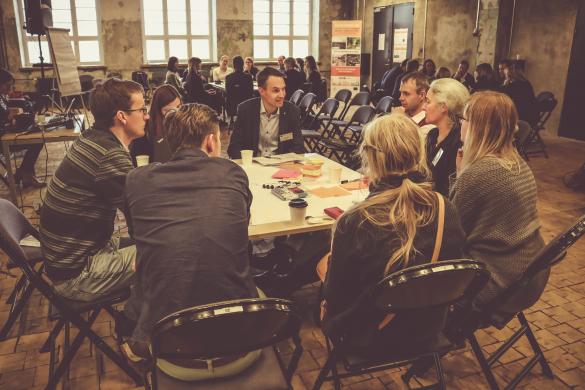