Development of the Torņakalns neighbourhood was planned during creative workshop

Riga’s Pilot Site within Baltic Urban Lab project -  the area around the Mūkusalas iela (street) -  is situated in the Torņakalns neighbourhood on the bank of the river Daugava with a view to the city centre (Old Riga). The surrounding area of the pilot site is developing fast with the new National Library built and the University of Latvia's new campus area located next to the pilot site. There are also plans to develop a Central multi-modal public transport hub in Torņakalns that would act as regional park & ride point.

Riga organised the first of a series of stakeholder meetings to invite citizens and businesses located in the area and neighbouring areas as well as other interested parties to discuss the future development of the Torņakalns neighbourhood. The aim of the first meeting was to present participants the planned activities in the Torņakalns neighbourhood in the coming years and related projects such as the Torņakalns multi-modal transport hub project as well as progress of the design competition of the Mūkusalas street shore promenade, etc.

Furthermore, workshop participants had a chance to learn more about the Baltic Urban Lab project and the activities implemented directly in the territory of Mūkusalas street and the nearby streets. During the workshop, the participants were divided in two different groups. The first group was defined as “problem solvers” and they focused on working around a concrete problem and tried to look for solutions. The other group was named a “Dreamers” and they were allowed to be more creative - they developed ideas for the Pilot Site for transport, industry and services.

Riga considers the workshop as useful way to hear  residents’, land owners’ and representatives’ of businesses opinion and views on the future cooperation and development of the Pilot Site.

The City Development Department of the Riga City Council improves the city’s urban planning process concerning especially the regeneration of brownfields in the following years by developing a new planning and collaboration approach. The planning process of the Baltic Urban Lab Pilot Site - the territory of Torņakalns neighbourhood, from the railway bridge to Bieķensalas street and from Mūkusalas street to Jelgavas - acts as a pilot area to test new methods in practice for more inclusive and participatory urban planning. 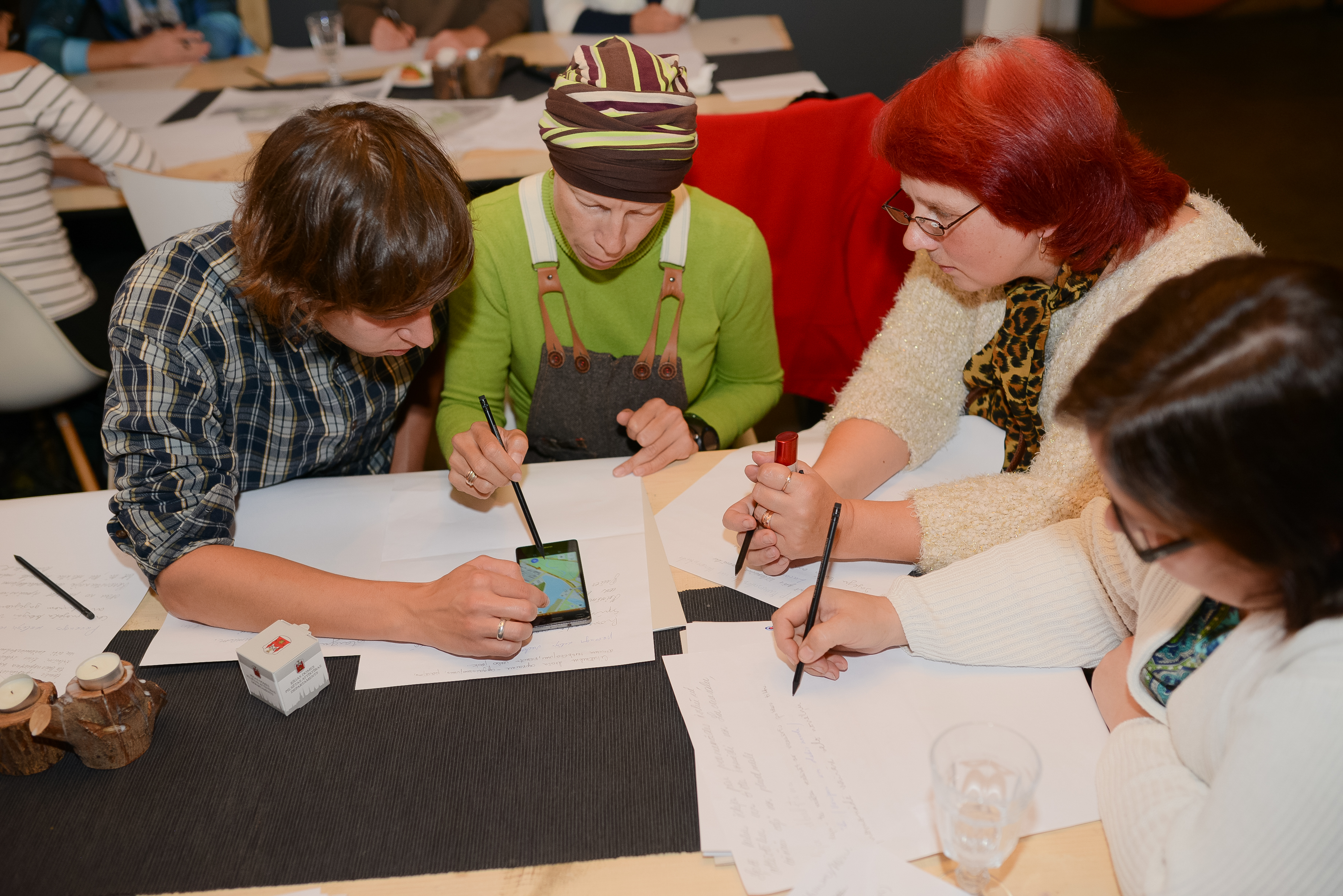 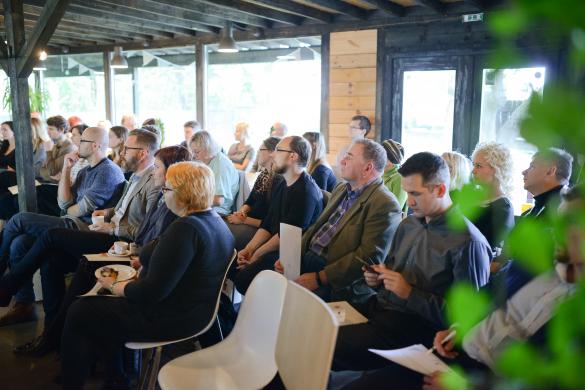