Baltic Urban Lab project has published a definition for urban brownfields. There are no commonly agreed European definitions on what a brownfield is. The definition published by the project emphasizes the importance of integrated and partnership based approach for the redevelopment of brownfield areas.

Besides finding ways to support and encourage cooperation between different actors in the process, the issues of land ownership and the technical, geological, and financial difficulties of remediating contaminated land as well as questions about responsibility have been identified as some of the main challenges involved in brownfield redevelopment.

Findings from the studies implemented show that Central Baltic region does not have a long tradition of national policy approaches to brownfield redevelopment. This may pose a challenge for brownfield redevel­opment on local level. 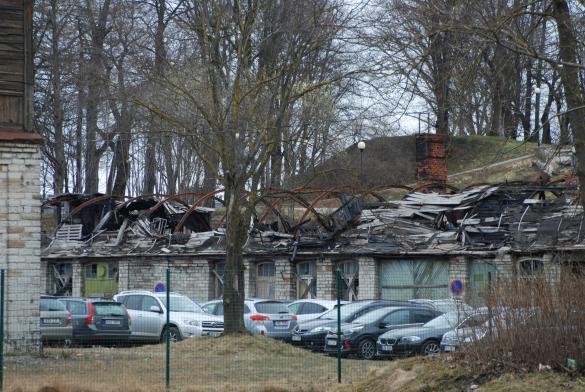