Urban planners and experts from the partnering cities and organizations were welcomed by Timo Hintsanen (Director of City Planning at City of Turku), who gave an interesting  introductory presentation about the spearhead project, master plan and vision regarding the Turku Science Park area and the Itäharju triangle. The development process of the area will be done in phases, with the first phase of idea competition starting already this year.

Riitta Birkstedt (Project Manager) explained further the challenge of the day regarding to the Baltic Urban Lab’s Pilot Site area, the Itäharju triangle –  with the following guiding questions directing the discussions and brainstorming later on during the Case Study Workshop: what kind of innovative solutions to overcoming barriers or functional limitations in planning and how the planned area can be connected with the surrounding city structure in different innovative ways?  How the light traffic could be integrated? What kind of services can be developed within the Pilot Site area? Further thematics for brainstorming related to thinking about the preconditions for the idea competition for finding the possible cover structure (bridge, deck, roof or cover) for connecting Itäharju triangle more strongly with Kupittaa to overcome the Helsinki Motorway for more united Science Park experience.

Before everyone was divided into groups and started to find solutions for Turku's urban planning challenge, everyone got the chance to visit the Itäharju triangle themselves - a refreshing experience for the Baltic Urban Lab project partners as they got to see and experience the Pilot Site which helped to put their ideas and suggestions into perspective later on. Cities also got to present their own experiences with similar challenges in their own cities and to give suggestions to Turku. The final part of the day, the Case Study Workshop, was held in a lively manner and  gathered insights and suggestions that were regarded as fruitful by Turku's Riitta Birkstedt and Janne Mustonen. Some ideas were bold and inspiring, some concrete pointers to what to do differently. Itäharju area definitely has a lot of potential  - to develop into vibrant and liveable area for all stakeholders.

A visual overview of the day: 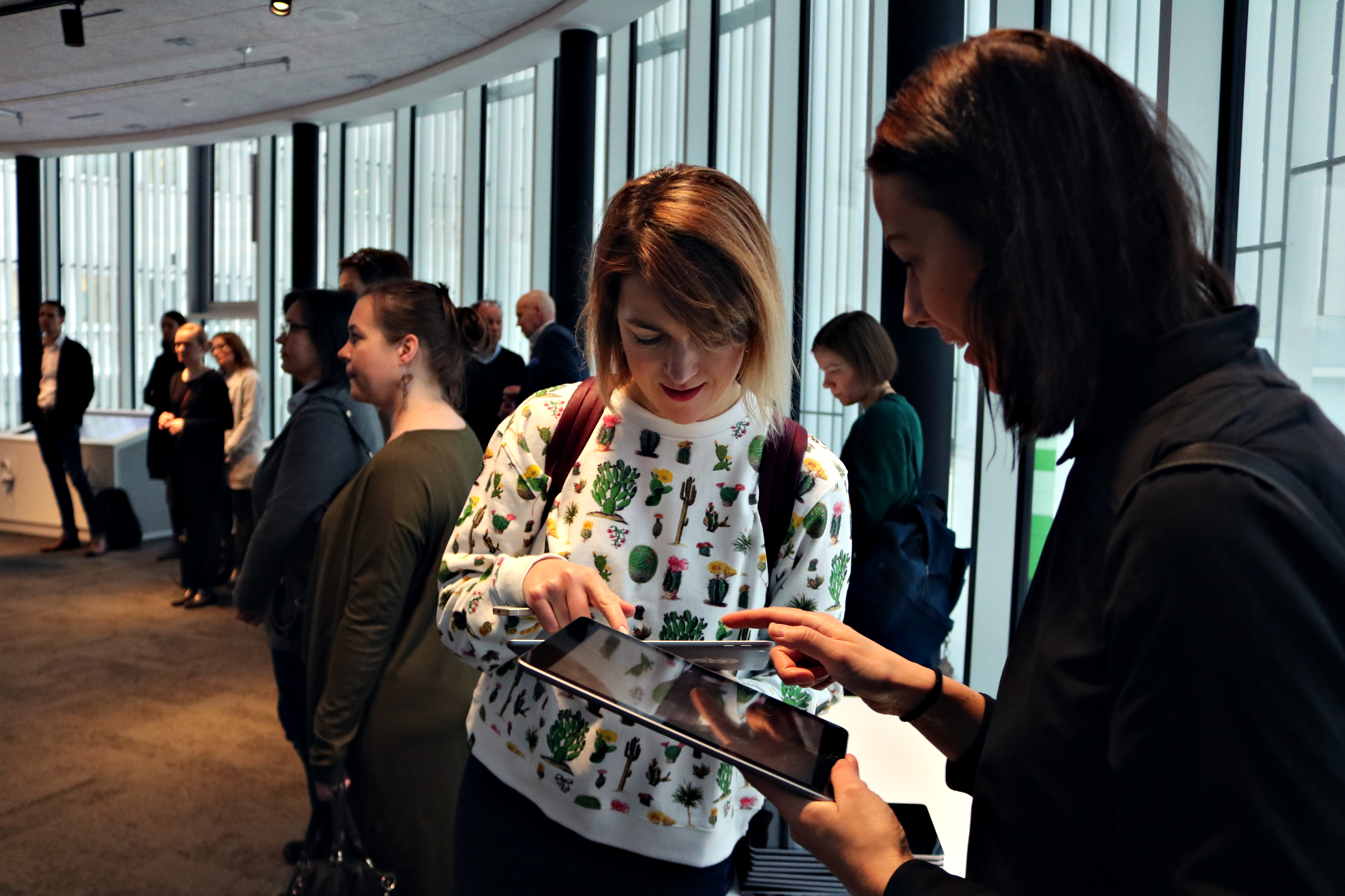 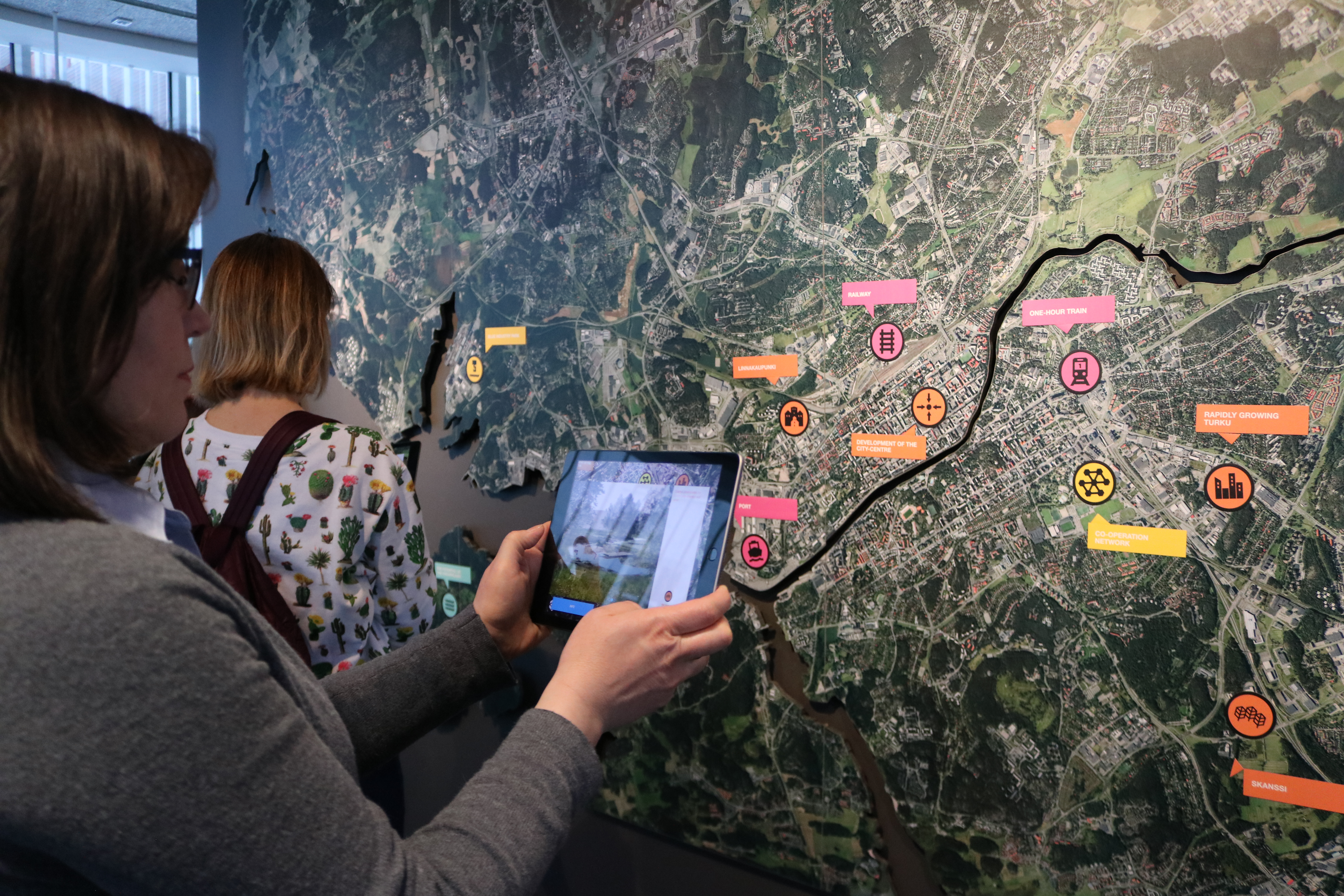 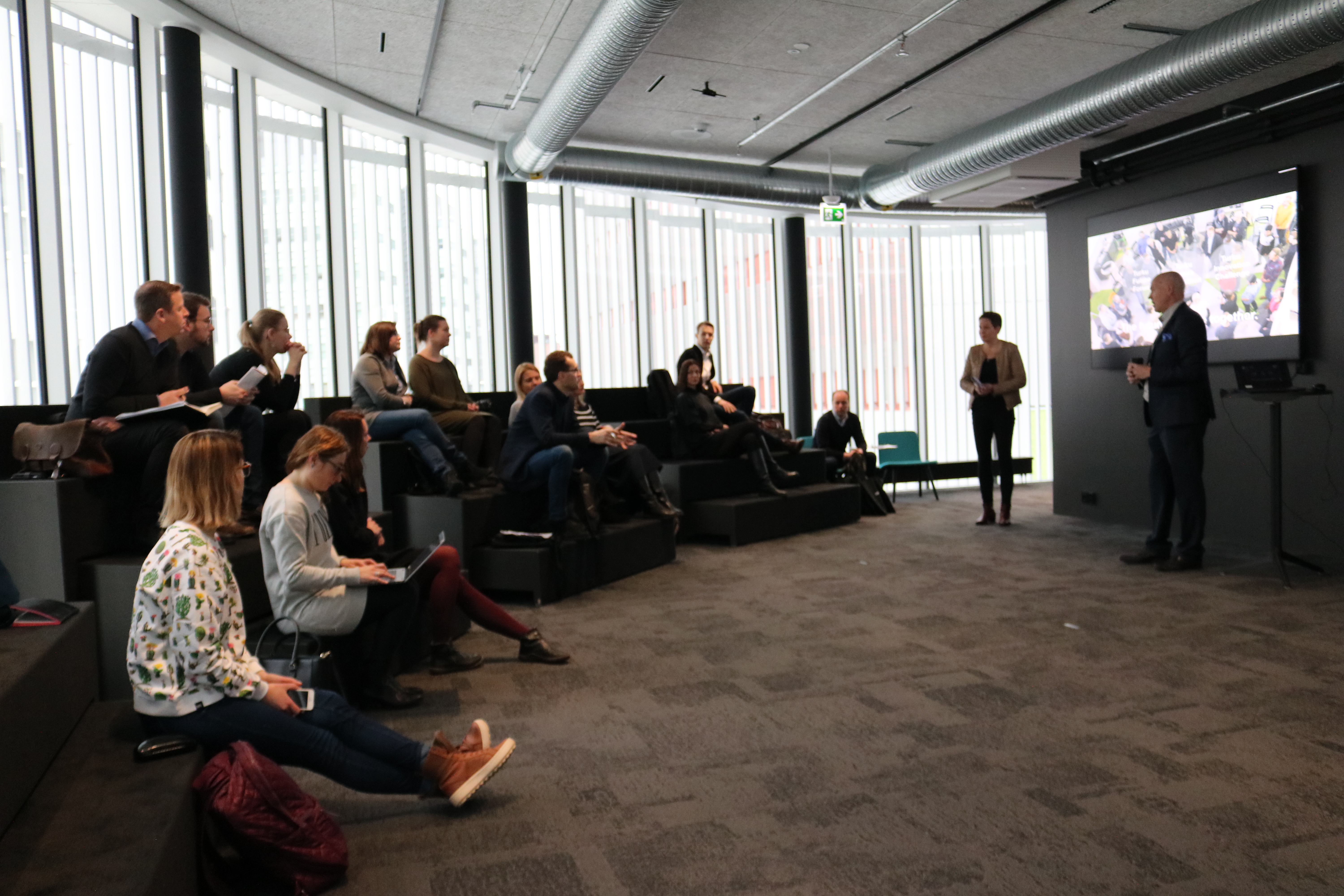 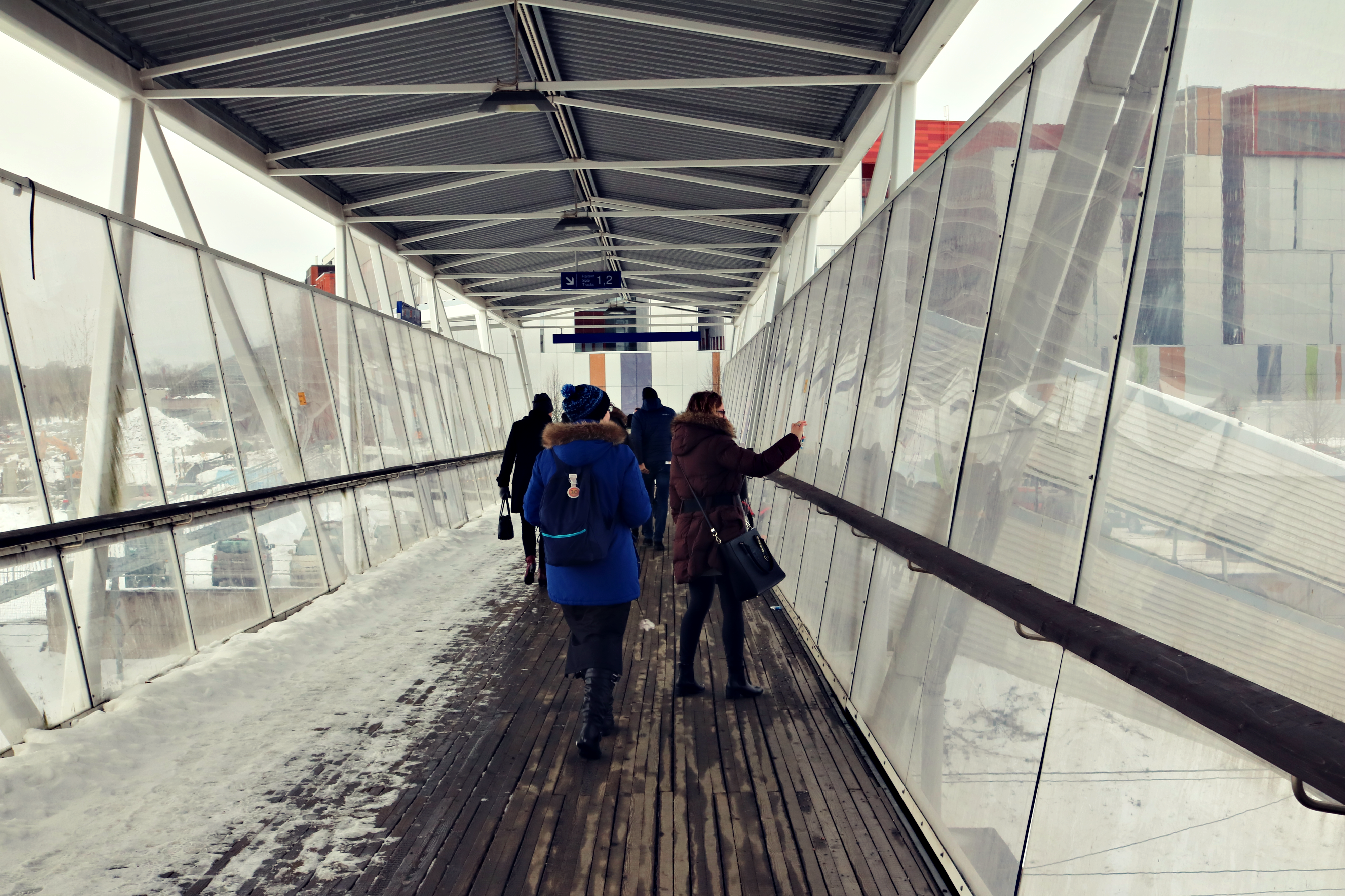 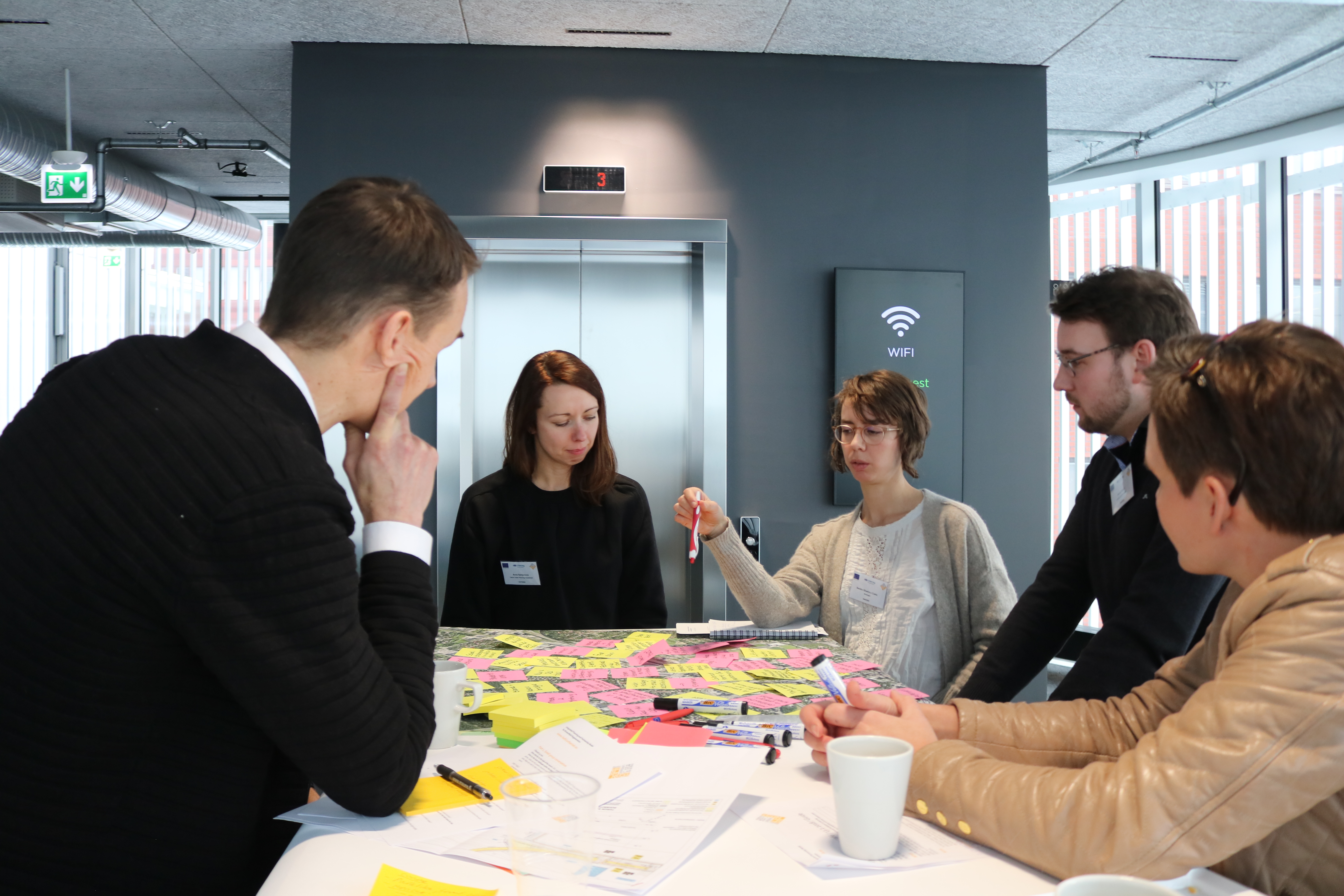 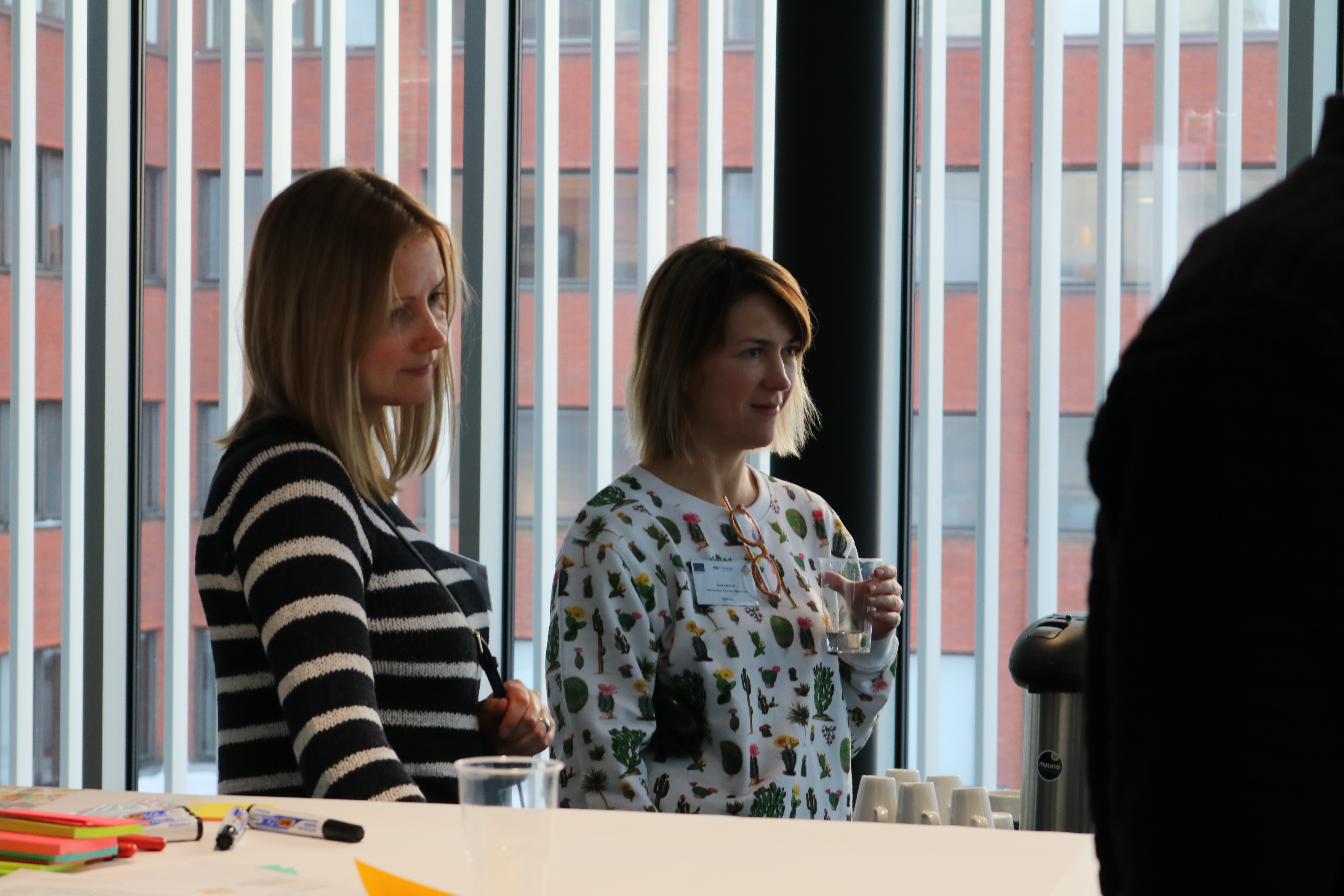 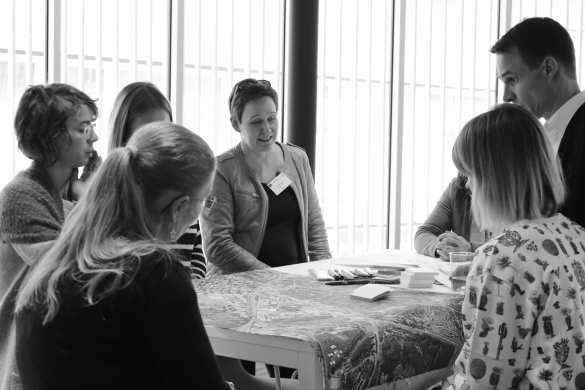