Telliskivi Creative City has developed from an old soviet-origin factories into a vibrant, artist-friendly complex that has spaces for businesses, restaurants, shops and organising events. It is located between the city centre and Kalamaja and Pelgulinn districts in North Tallinn. It is currently Estonia's biggest creative economy enterprise centre bringing together a variety of activities - acting as a community platform for the creatives. Telliskivi Creative City development started in 2007 the location was bought by Eastern Europe Real Estate Investment Fund (EEREIF). The project has ever since had a real impact in the surrounding city communities with the residents attributing to a higher sense of civic engagement, safety and quality of life. In 2014, Telliskivi Creative City was sold to Butembo OÜ, owned by swedish family, for 4.8€ million euros with the promise that the Creative City will continue developing in a similar manner. Telliskivi Neighbourhood Association (NGO) is active in the neighbourhood - creating social cohesion among the communities of Pelgulinn and Kalamaja. Urban Lab (Linnalabor) is also based in the Telliskivi Creative City area.

Vibrant city area and creative hub that is well-known among people in Estonia and abroad. A combination of artisanery and industry - creative and open cultural atmosphere that invites people to spend time in the area that once was considered as a dangerous area with underutilized industrial spaces and homeless crowd. More than 250 companies, eight restaurants and many shops are located in the area - as well as co-working spaces like Lift99. 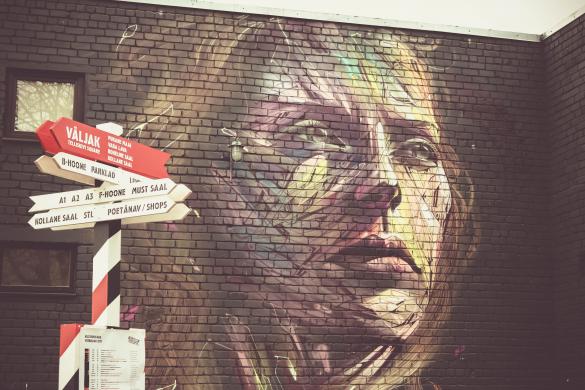