Planning the soil remediation in cooperation with stakeholders, Turku

Turku’s Pilot area in Baltic Urban Lab project, Itäharju brownfield site is part of Turku campus and science park area. Developing the campus and science park area is one of three spearhead projects chosen by the city council in spring 2016. The aim is high-quality land-use, housing, traffic and construction planning and implementation. Currently, there are no inhabitants  in the actual pilot site and the area is in commercial and industrial use. There are a variety of businesses activities in the area, such as small-scale industry companies, recycling activities (e.g. steel, paper), a bakery, a few grocery stores, warehouses, office spaces, other stores such as hardware store, mat store and tire store, garages & depots for construction companies. There are also old empty buildings in the area. The landownership structure of the area  is slightly fragmented, the city of Turku being  the main landowner. The challenge is, however, that the city has long-term land rental contracts with a large amount of actors.

Other than public transport services, there are no public services in the area. There are some commercial services such as gyms, stores, bakery and other businesses. However, other side of motorway and the railway separating the area from current Science Park there is particularly good provision of sports services, schools, hospitalities and business services and offices which also brings potential for the development of the Itäharju pilot area.

The aim is to strengthen the position of the area, with three university campuses, existing Turku Science Park with large office building concentration and Turku University Hospital, as a campus and science park area. There is a big development potential both within the area and right outside in a so-called expansion area - the Itäharju brownfield area. The area is located within good transport connections and is located close to the city centre. Together all these factors increase the potential of the area to be developed into internationally high level competence centre and urban development area.

Pilot area has a long industrial history and for this reason the soil is known to be contaminated. To be able to deal with contamination in a more sustainabel and efficient way, the city developed during Baltic Urban Lab two phased approach to plan for the remediation process.

The first phase in the process was to find out the existing situation in cooperation with different users and owners by collecting existing data and environmental information.

In second phase City of Turku and consulting firm Ramboll made together the operating model for dealing with contaminated soil. The Pilot area is a platform to test this model. Model is based principles of:

Pilot area - contaminated soil and how and why to use environmental information?

Starting point in the 1st phase:

The questions the city was looking for answers in the first phase when the planning for the remediation of the soil was started;

Cooperation with land owners and users in phase 1:

Cooperation after the first meeting continued with:

Phase 2: creating operating model for dealing with the contamination of the soil

After the baseline information was gathered, following objectives were set to the phase 2 to prepare operating model for remediation of the contaminated soil: 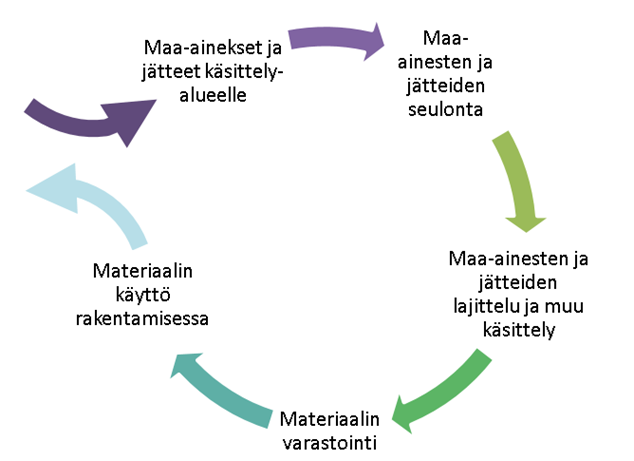 Figure 1, The principle of the operating model is recycling

Operating model will be published in the end of year 2018.

Lessons learnt during the activities: 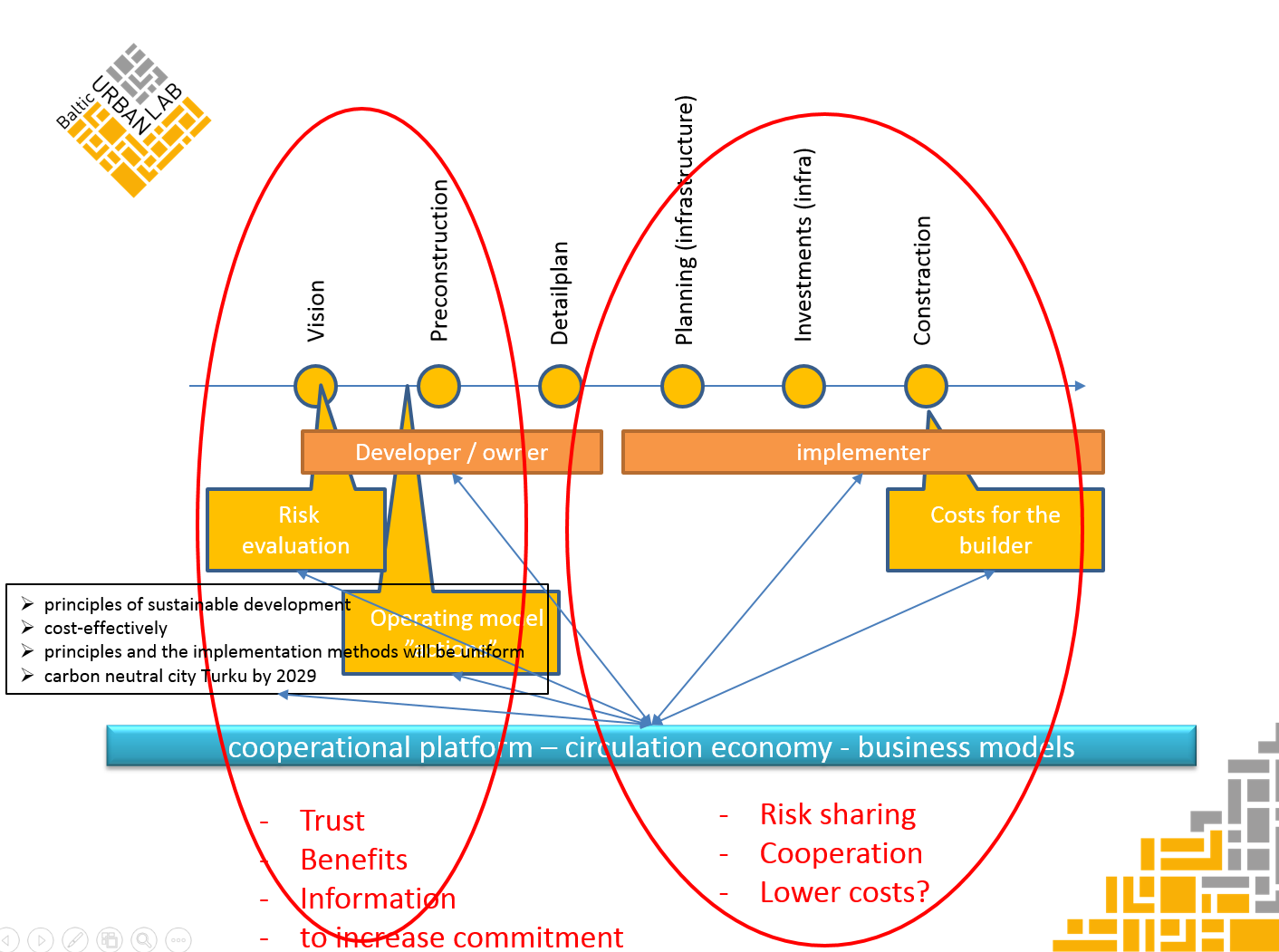 Figure 2. Process and its connections

What other cities could learn from the example 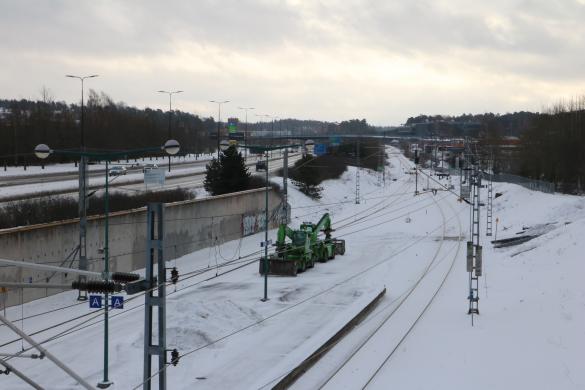